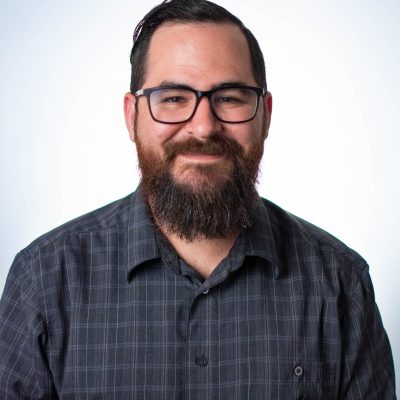 Okay, parents. Let me guess. Since your kid became a teenager, you pretty much feel hated most of the time, am I right?

One minute, you and your teenager are vibing and you think, “Hey! I might actually like hanging out with this kid!” But the next minute, you feel yourself becoming irrationally angry with their choices and behaviors, wondering how you could’ve even considered spending time with this kid one more minute than is completely necessary.

Honestly, anyone who has been in contact with a teenager for longer than 30 minutes probably gets it too. You are not alone.

But even when you want to walk away, shut down, or give up, here’s the thing: you cannot quit. You want to know why? Because even though you won’t always feel like it, you are the most important person in your kid’s life.

No matter what their words or actions seem to say, I’m telling you that it’s true. No one matters more than you.

There’s a roughly translated quote that says that, as a kid grows up, their parent’s voice becomes that kid’s inner voice. That’s huge! You don’t just have the power to be in your teenager’s life right now. You have the power to shape their subconscious mind for a lifetime.

You’ve got a lot of influence. Don’t forget it.

And it’s during these teenage years, the years most filled with teenage angst and attitude and drama, when you have to stay consistent, no matter how much push back you get.

So here’s a tip: even when your teenager makes you feel insignificant, remember that there is no one more important to your kid than you.

Then let that fact help you respond with wisdom, love, and kindness—especially when it’s difficult.