Thanks for connecting with us! GraceFamily.info is a place to quickly get to anything you need during our weekend services and throughout the week. Stay up to speed with all things happening at the church.

Jesus Anointed by a Sinful Woman

36 When one of the Pharisees invited Jesus to have dinner with him, he went to the Pharisee’s house and reclined at the table. 37 A woman in that town who lived a sinful life learned that Jesus was eating at the Pharisee’s house, so she came there with an alabaster jar of perfume. 38 As she stood behind him at his feet weeping, she began to wet his feet with her tears. Then she wiped them with her hair, kissed them and poured perfume on them.

39 When the Pharisee who had invited him saw this, he said to himself, “If this man were a prophet, he would know who is touching him and what kind of woman she is—that she is a sinner.”

40 Jesus answered him, “Simon, I have something to tell you.”

41 “Two people owed money to a certain moneylender. One owed him five hundred denarii,[a] and the other fifty. 42 Neither of them had the money to pay him back, so he forgave the debts of both. Now which of them will love him more?”

43 Simon replied, “I suppose the one who had the bigger debt forgiven.”

“You have judged correctly,” Jesus said.

44 Then he turned toward the woman and said to Simon, “Do you see this woman? I came into your house. You did not give me any water for my feet, but she wet my feet with her tears and wiped them with her hair. 45 You did not give me a kiss, but this woman, from the time I entered, has not stopped kissing my feet. 46 You did not put oil on my head, but she has poured perfume on my feet. 47 Therefore, I tell you, her many sins have been forgiven—as her great love has shown. But whoever has been forgiven little loves little.”

48 Then Jesus said to her, “Your sins are forgiven.”

49 The other guests began to say among themselves, “Who is this who even forgives sins?”

50 Jesus said to the woman, “Your faith has saved you; go in peace.”

The Parable of the Sower

8 After this, Jesus traveled about from one town and village to another, proclaiming the good news of the kingdom of God. The Twelve were with him, 2 and also some women who had been cured of evil spirits and diseases: Mary (called Magdalene) from whom seven demons had come out; 3 Joanna the wife of Chuza, the manager of Herod’s household; Susanna; and many others. These women were helping to support them out of their own means. 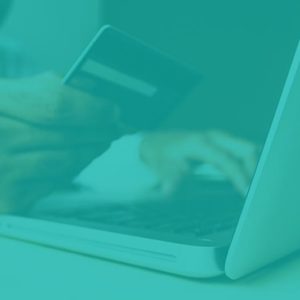 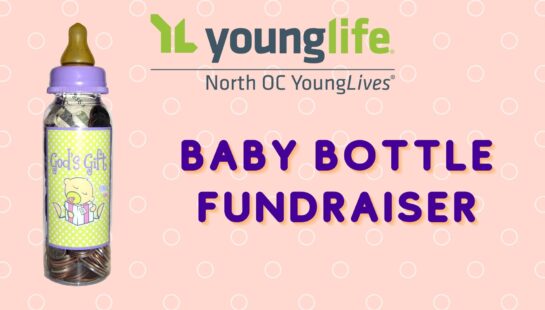 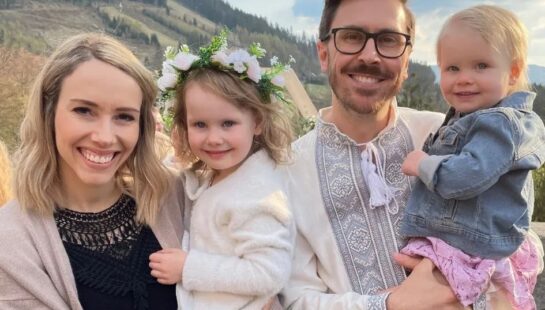 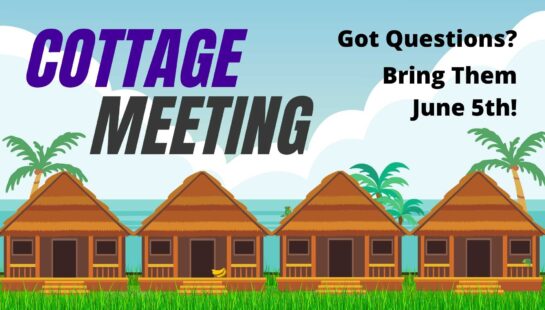 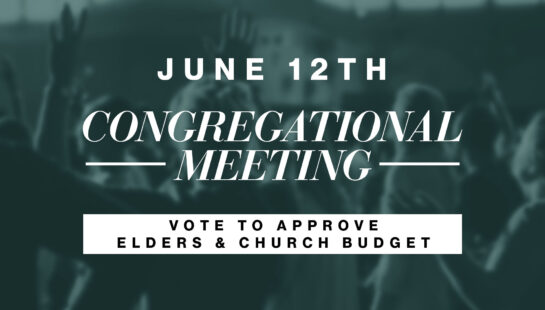 Everything we have coming up at Grace. 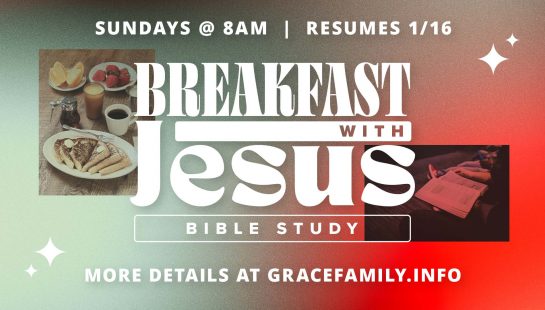 Breakfast with Jesus is back!